Workshop: The Art of Code: Parsing Esoteric Languages with .NET

A half-day workshop based around using C# and .NET to create a parser and interpreter for the Rockstar esoteric programming language
26 May 2022
Online
Buy ticket
Tickets cost from 2 534 UAH 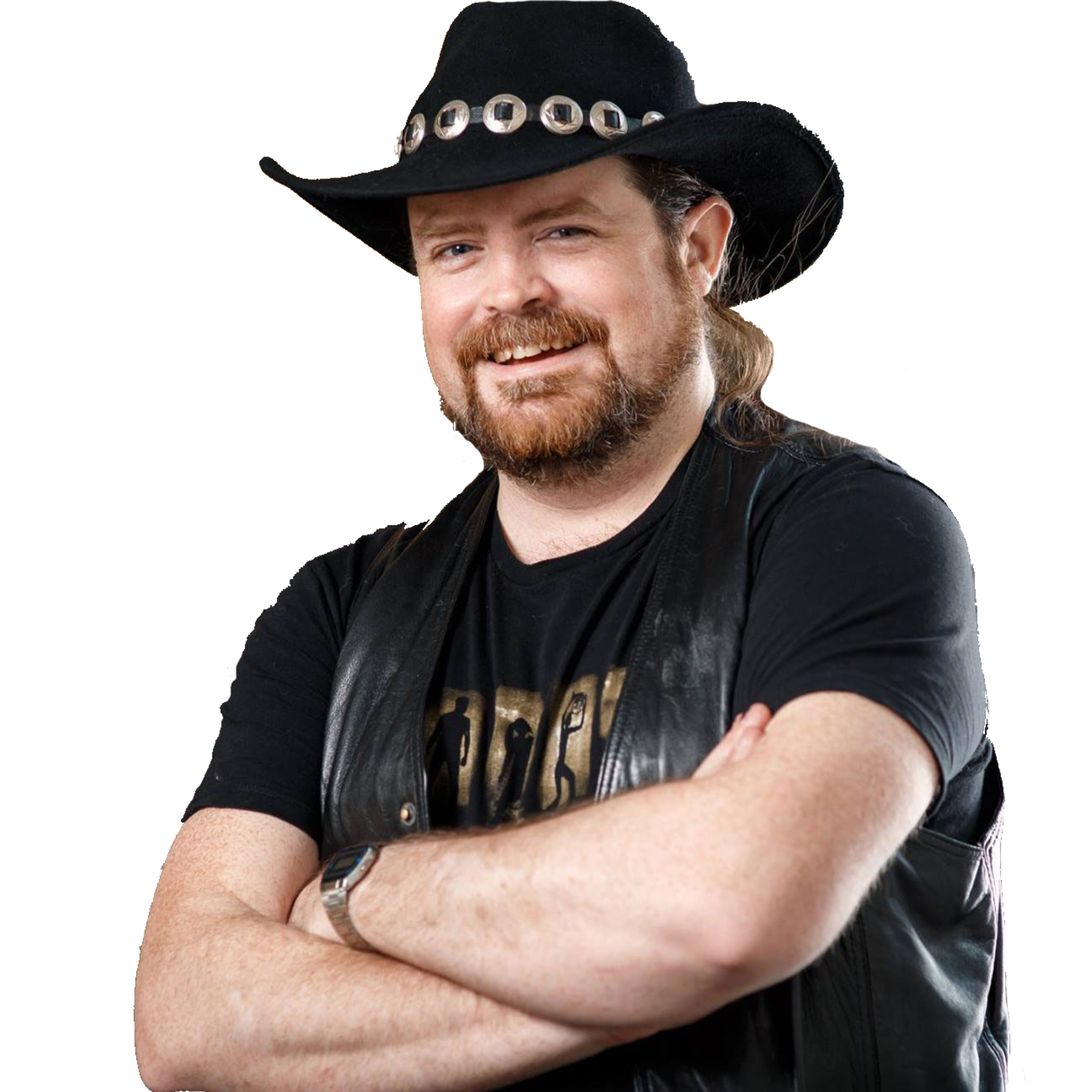 Rockstar is just one example of an esoteric language, or esolang – a programming language designed around artificial constraints, created for fun rather than to solve any real-world problem. Esolangs range from whimsical languages inspired by music, art and literature, to completely incomprehensible languages designed to be almost impossible to work with – but underneath any esolang compiler you’ll find the same patterns, techniques and principles used to interpret and compile “real” programming languages like C and Go.

The number of participants is limited.

The event will be held in English.

You’ll need a computer with a working .NET development environment. MacOS, Linux or Windows are all supported, and Visual Studio Code with a recent version of the .NET SDK will work just fine.
If you can run dotnet new console and then dotnet run, you’ll be fine. 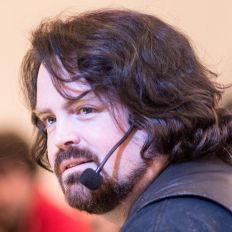 — With nearly 25 years’ experience as a professional developer, he’s worked on everything from static websites to distributed microservice architectures;

— Dylan is a Microsoft MVP and the creator of the Rockstar esoteric programming language;

— He’s presented talks about technology and software development at conferences and events all over the world;

Creating a parser with .NET

Building an interpreter in .NET

Access to the chat, where the speaker will answer any questions during the month

Fwdays is Ukrainian company, that is why payment for services is made in the national currency of Hryvnia. You can see the approximate price in Euros at blocks with the price.

There is limited space available and we’d love to see you there, so please buy a ticket to secure your spot!